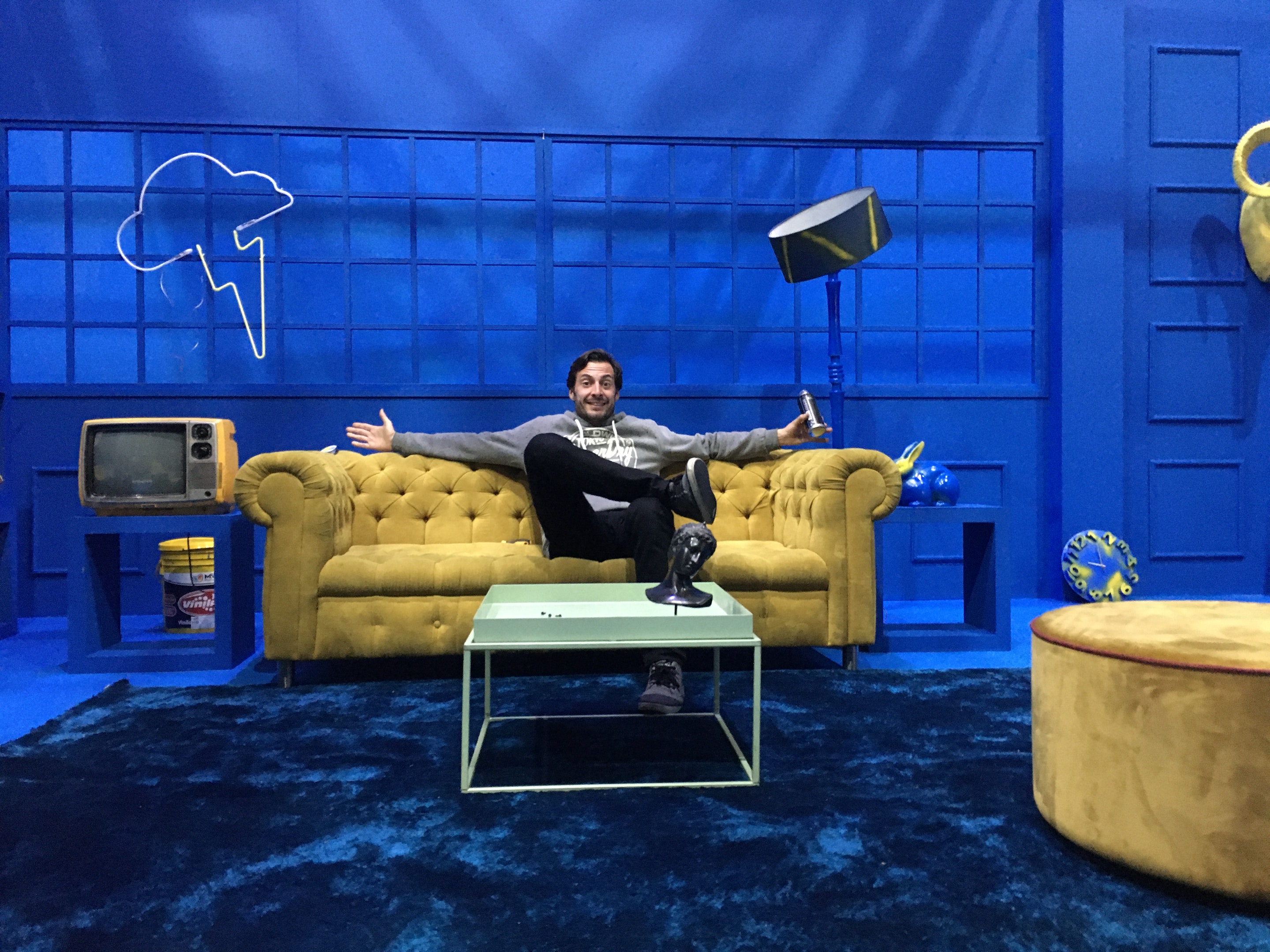 Cibran was born in Mallorca but in his heart belongs to Vigo, started his career in the visual world in London at the age of 20. It was in his travels where he developed his passion about really observing the world, that is where he got his inspiration.

After returning to Madrid, he started working in the commercial world for video and film production houses such as “Cool Shot Films”. He then went on to win silver at the 2004 FIAP for his Play Station “Line” spot, which led him to direct many advertising campaigns in Spain, as well as a show for the Spanish Soccer League at HBO Latino. Since then, he has been expanding and working internationally for the Latin American and Middle Eastern markets, which landed him a Cannes Lion in 2016 for his Almarai spot. He is represented in Latam by SayWhisky Films. His versatile style allows him to work with kids, humor, lifestyle, food and celebrities. He also develops creativities and formats for brands and agencies since he created La Cle Content in 2021. He is a bike and traveling lover and since 2022 part of the Showoff family.