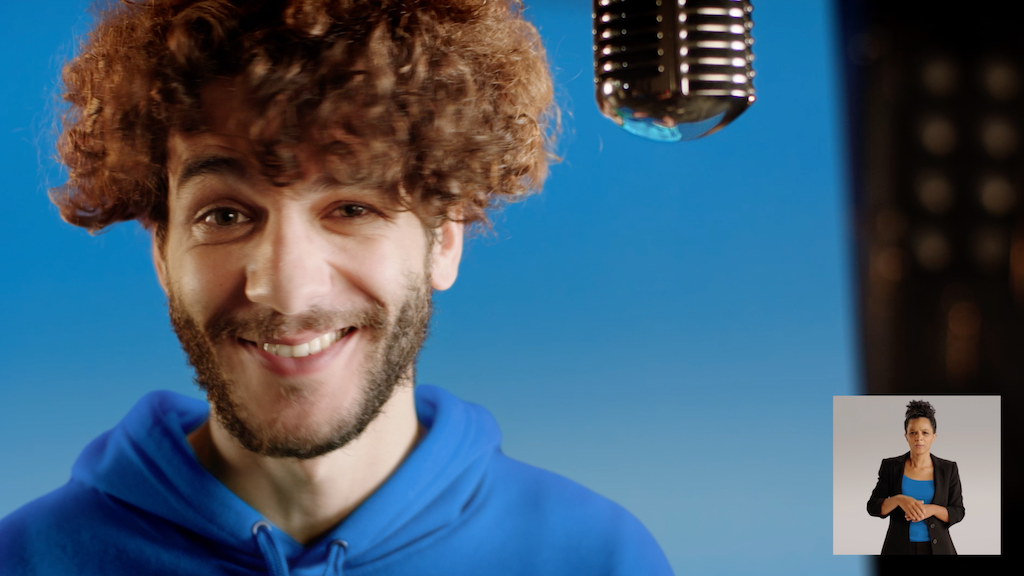 Silvério grew up as a curious wanderer, his love for adventure and sports took him to the most amazing destinations all over the world. He first explored his interest for image and story telling through photography, working for surf and snowboard publications during his travels. This passion grew further and evolved into film. He worked for several years on foreign productions, gaining knowledge and experience from some of the best directors and cinematographers like Ivan Zacharias, Daniel Barber, Anton Corbinj , Ringan Ledeidge, Joe Roman and Vilnius Zsigmond, just to name a few.

In 2007 he decided to pursue his passion and went to Prague to study film. Since his return to Portugal he has been working both national and international markets, and his films have been awarded several prizes, such as the Cannes Corporate Media & TV award Gold dolphin, others making it onto the Cannes shortlist and several national prizes like Gold Crafts for directing. In addition to his directing career, Silvério produced two short films and one documentary for the Maestro Manoel de Oliveira, which took him to the most distinguished film festivals all over the world, like Venice, São Paulo, Rome, Paris and Tokyo.

Silvério is currently based between Lisbon and London.