“O Coro” (The Choir) is a 5 episodes documentary series which intends to introduce four Portuguese choral groups during their meeting with a maestro. Each episode portrays one of the groups that in order to give a final apotheotic public performance will work on their repertoire. The final performance makes the two last episodes. 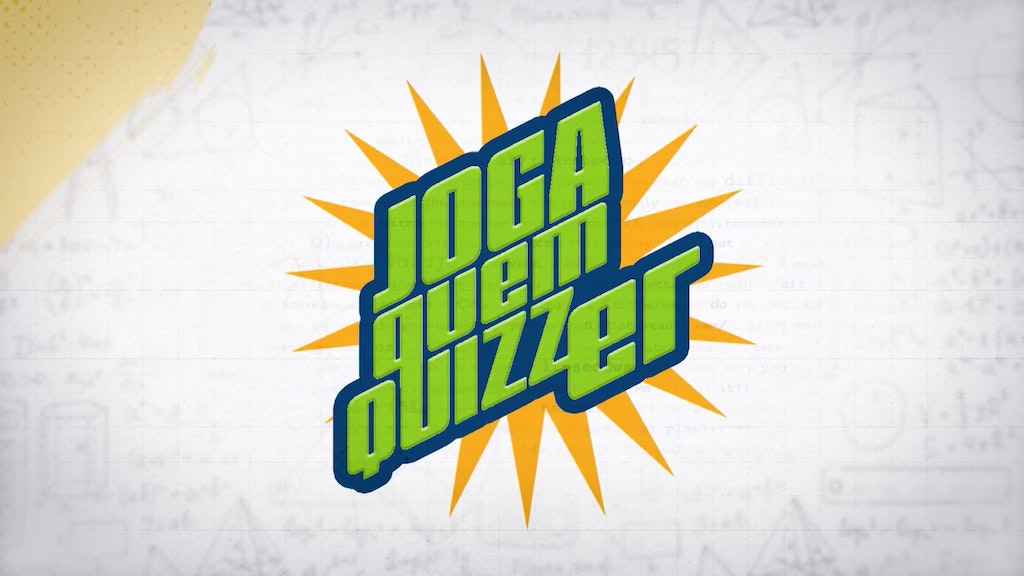 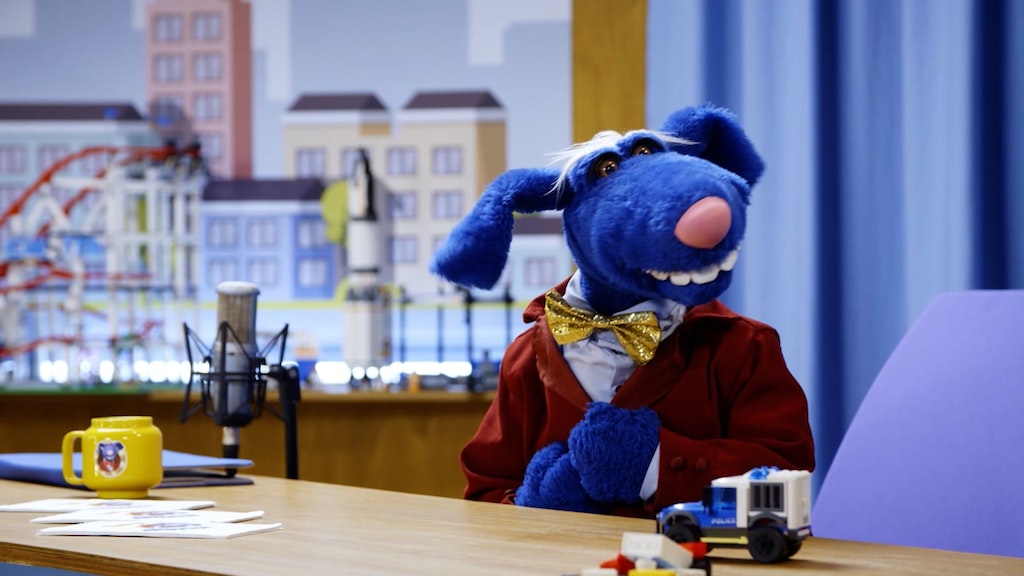 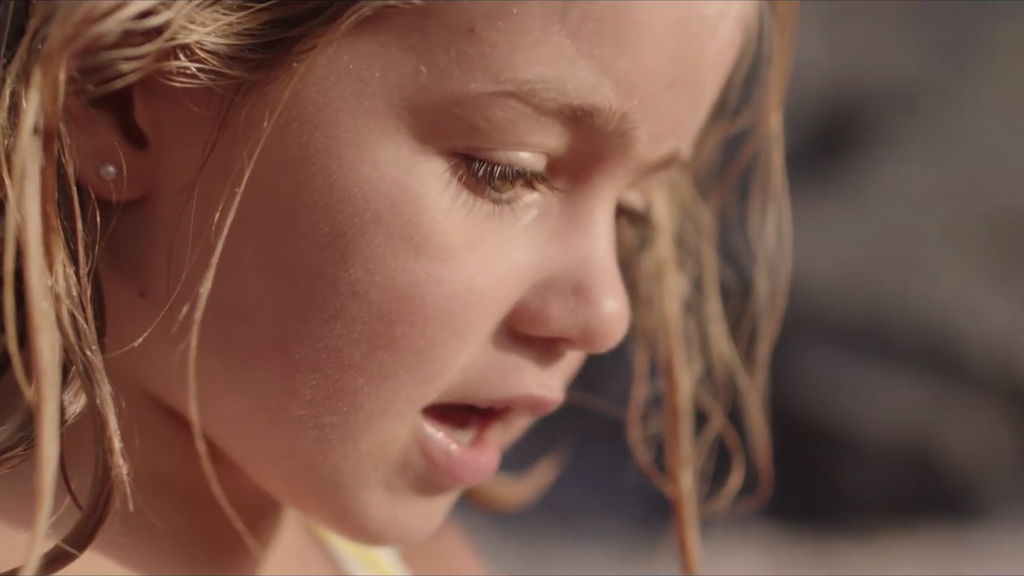 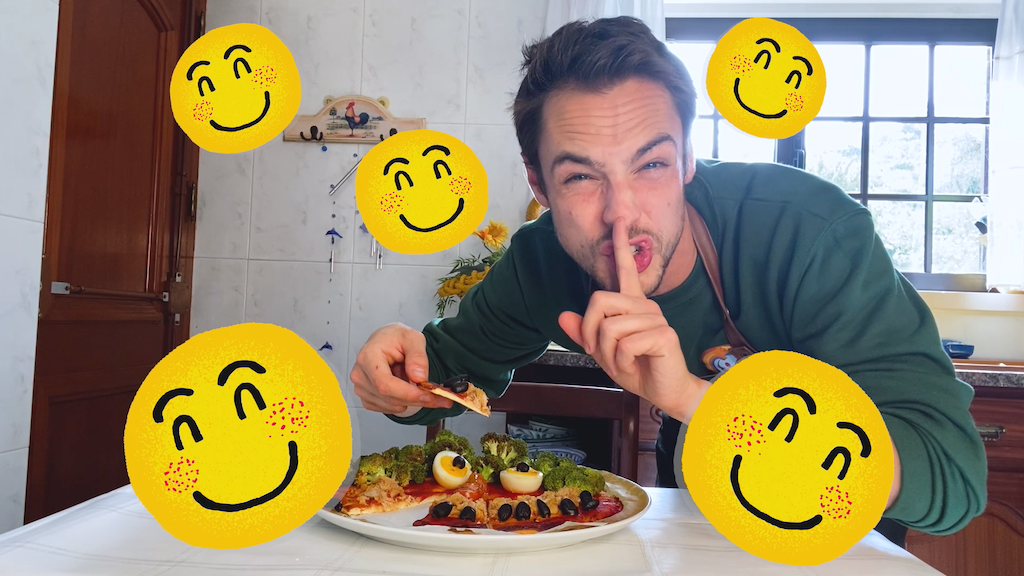 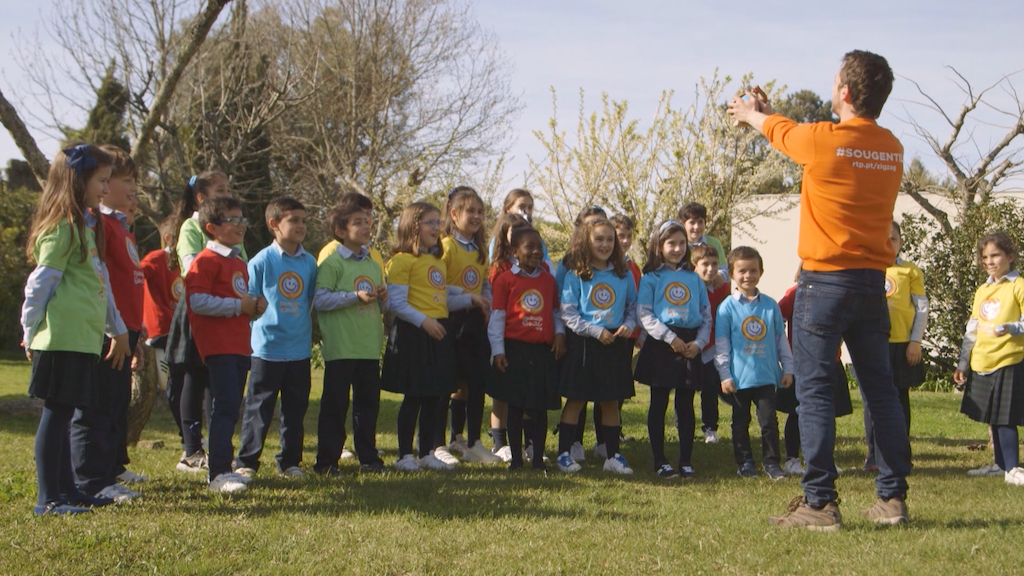 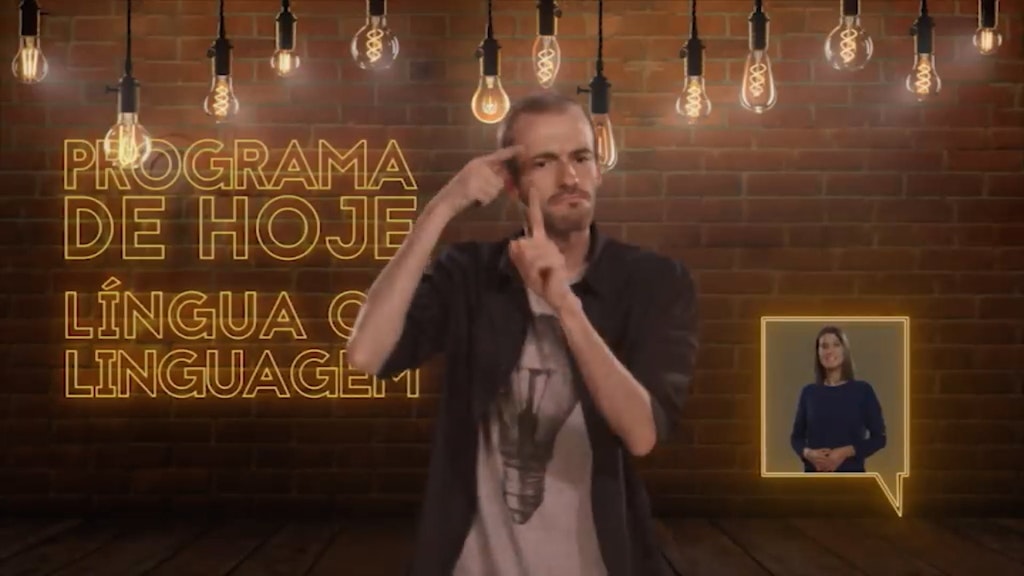 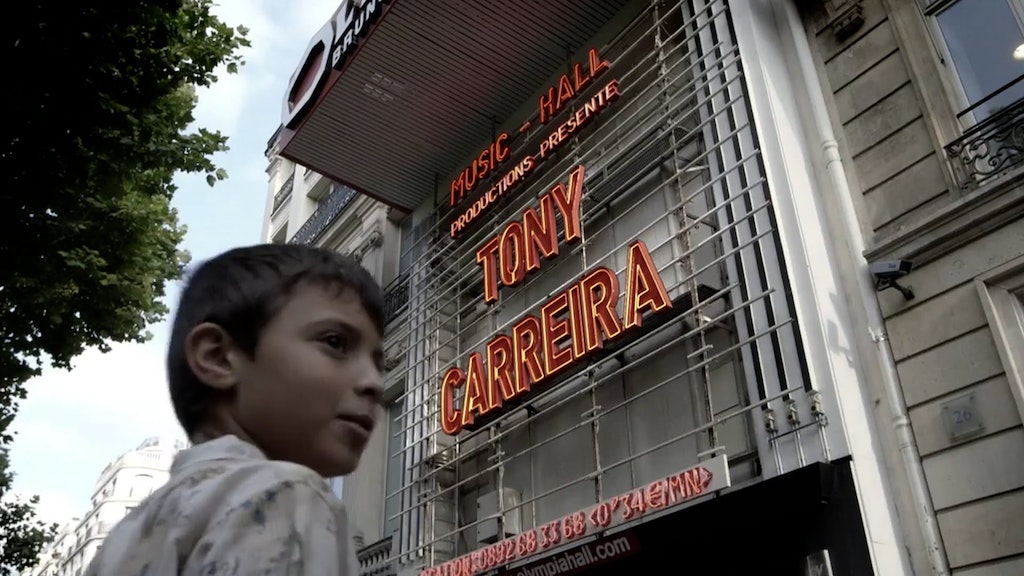 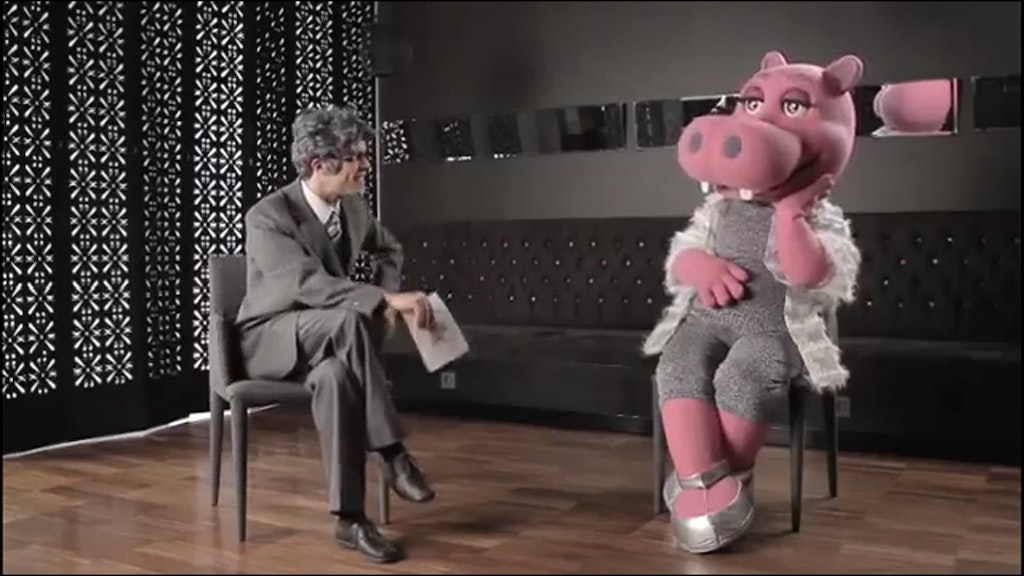 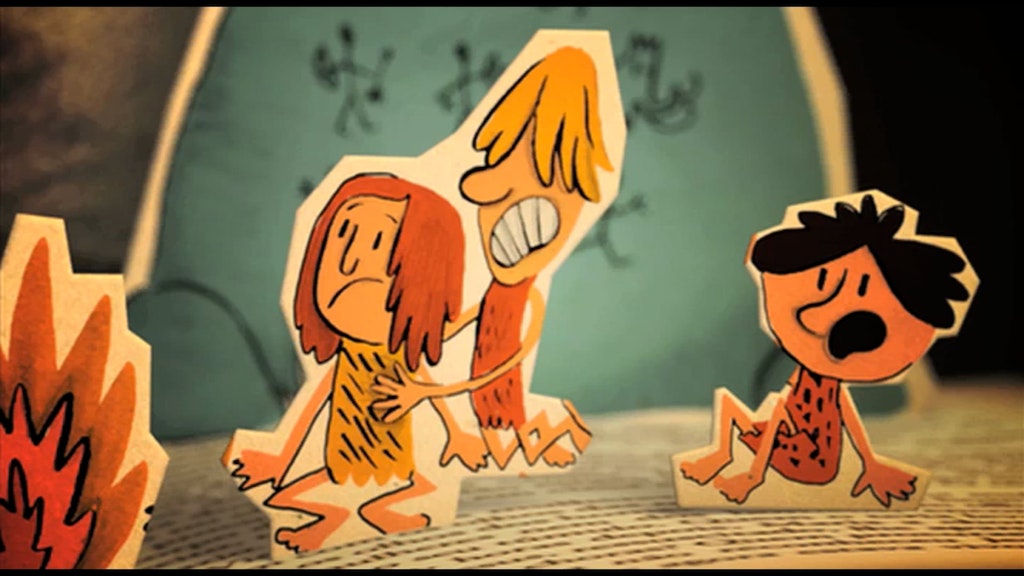 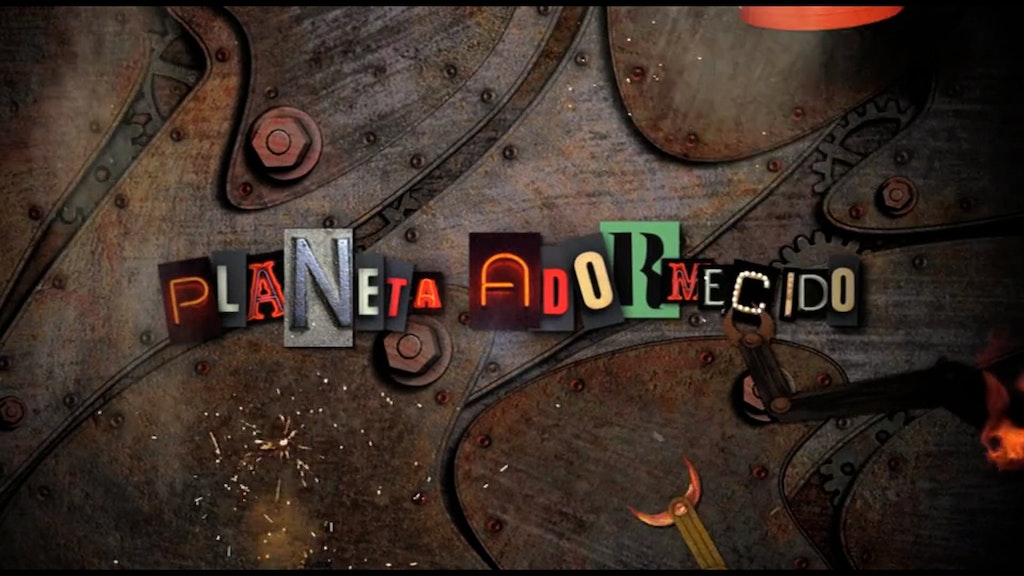 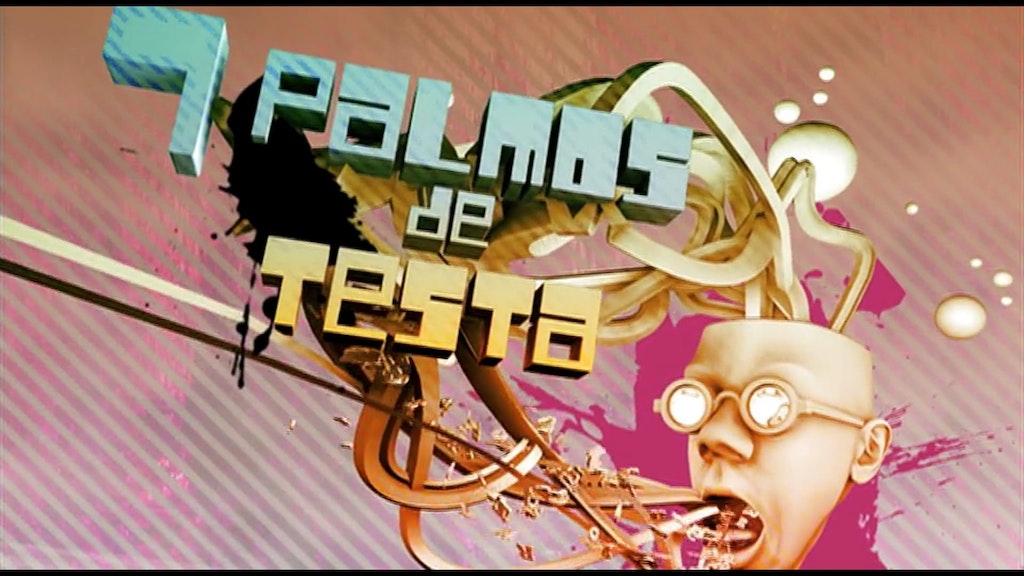 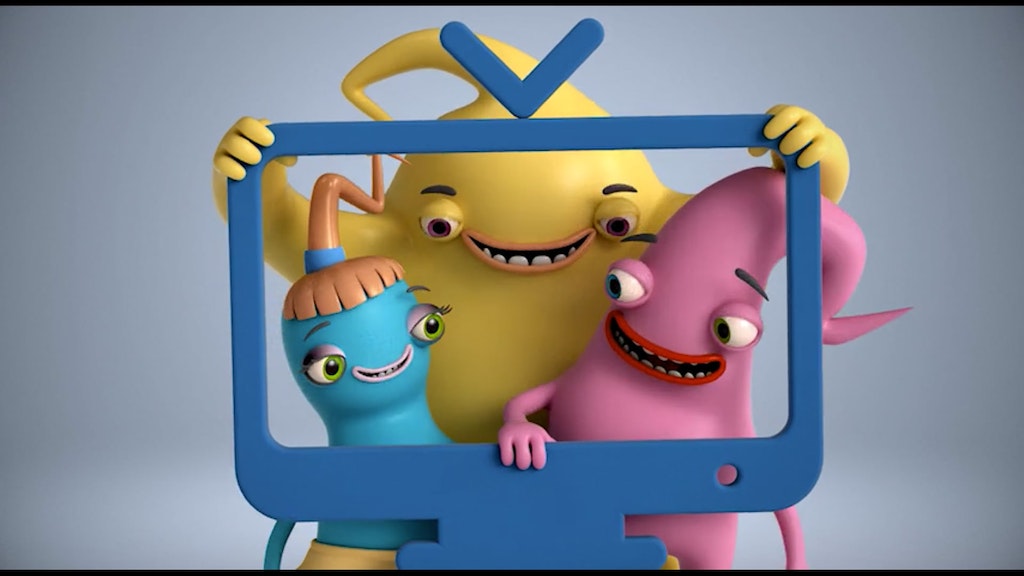 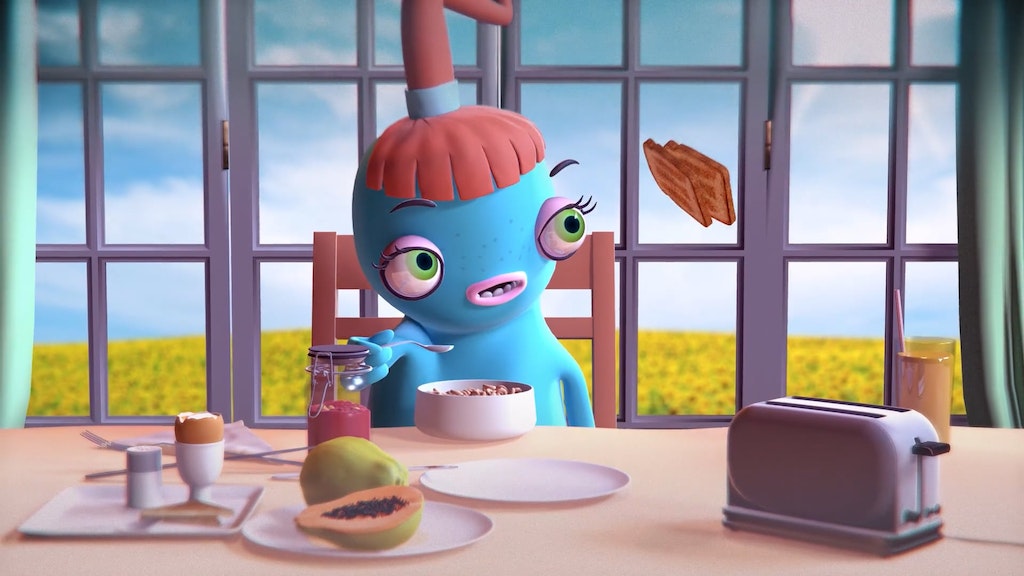 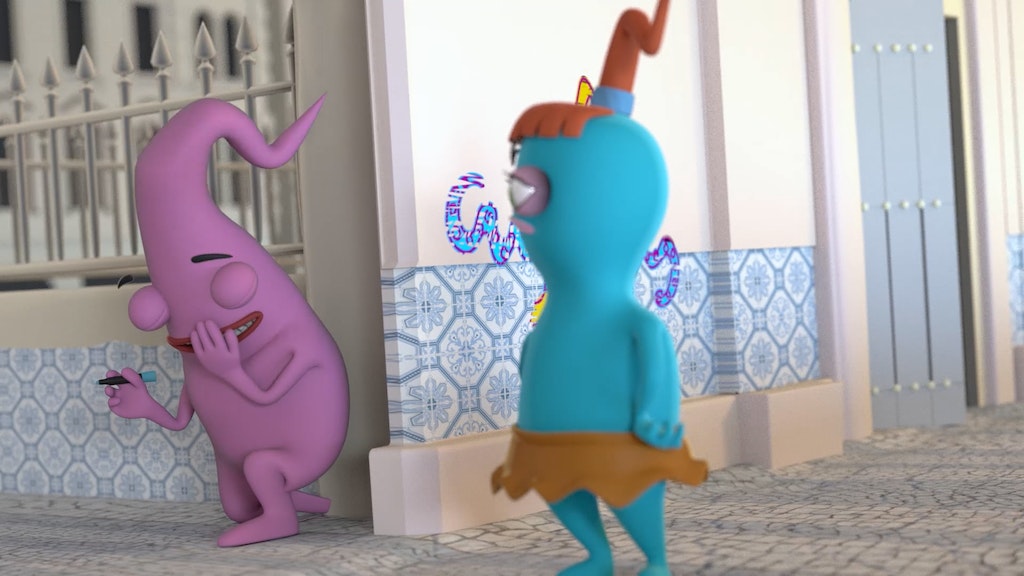 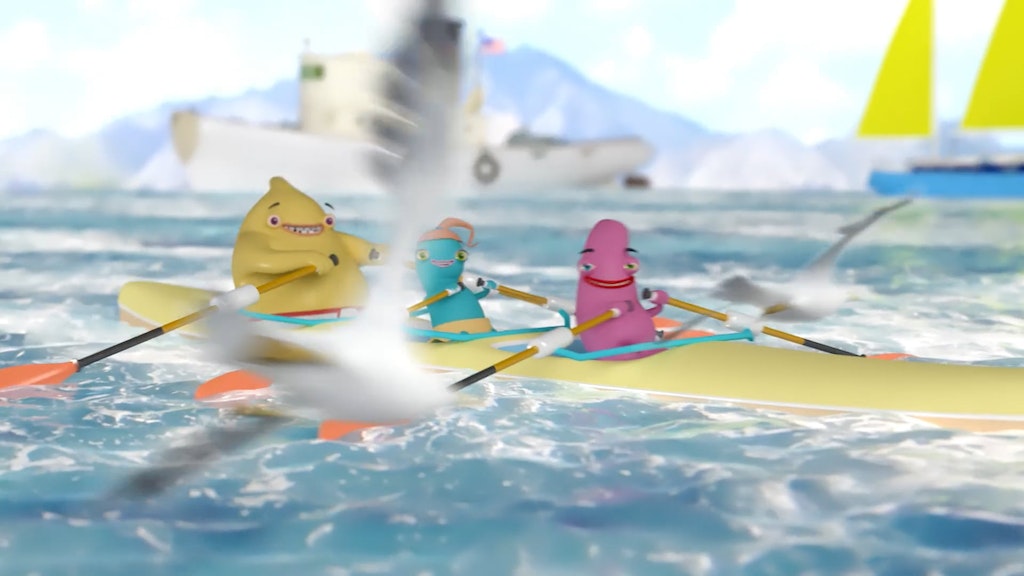 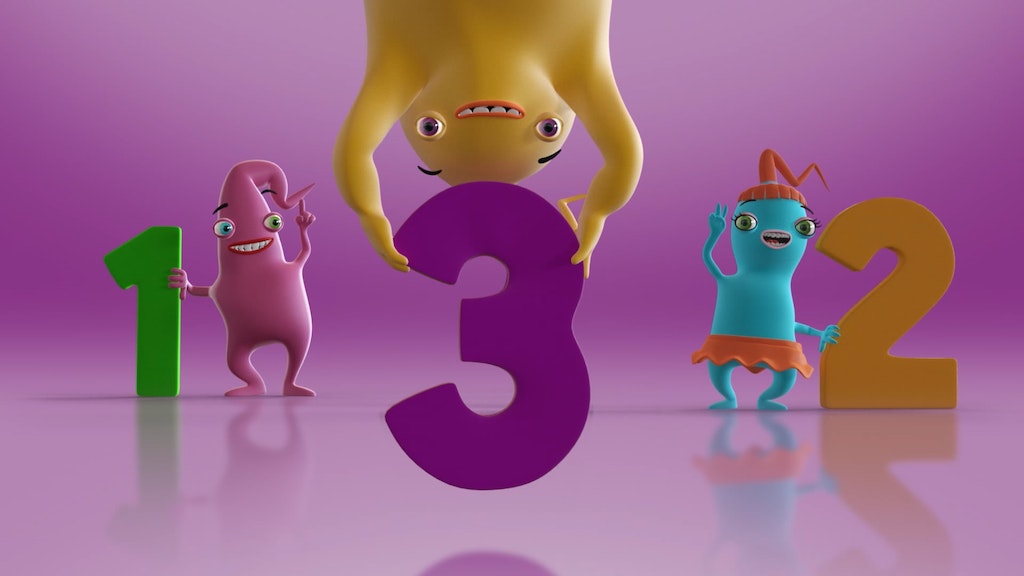 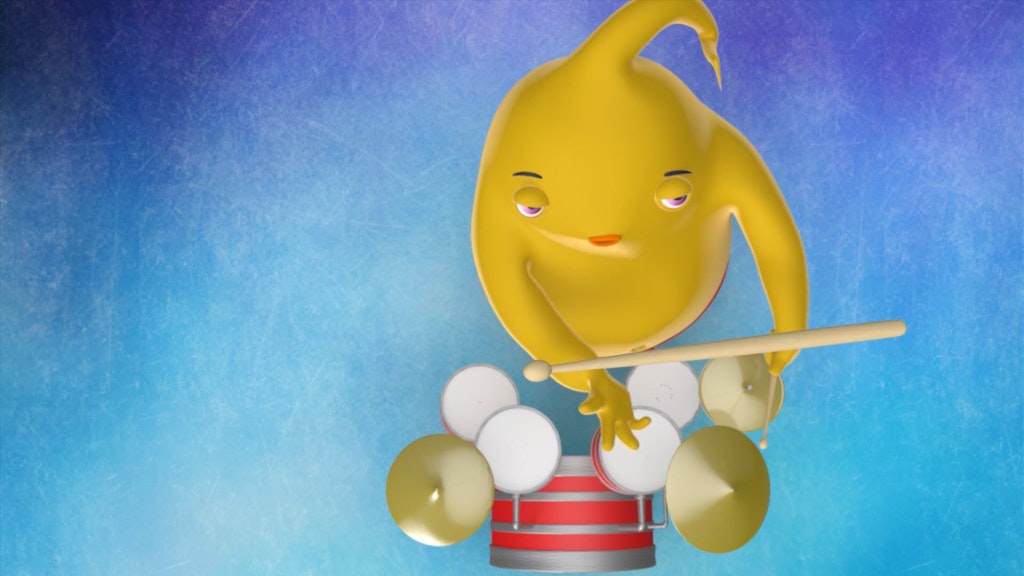 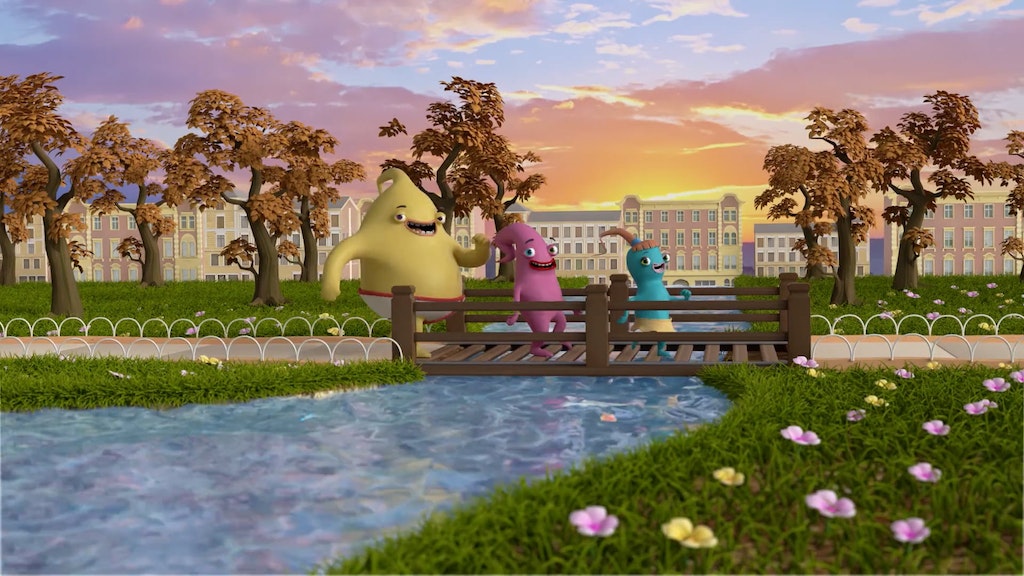 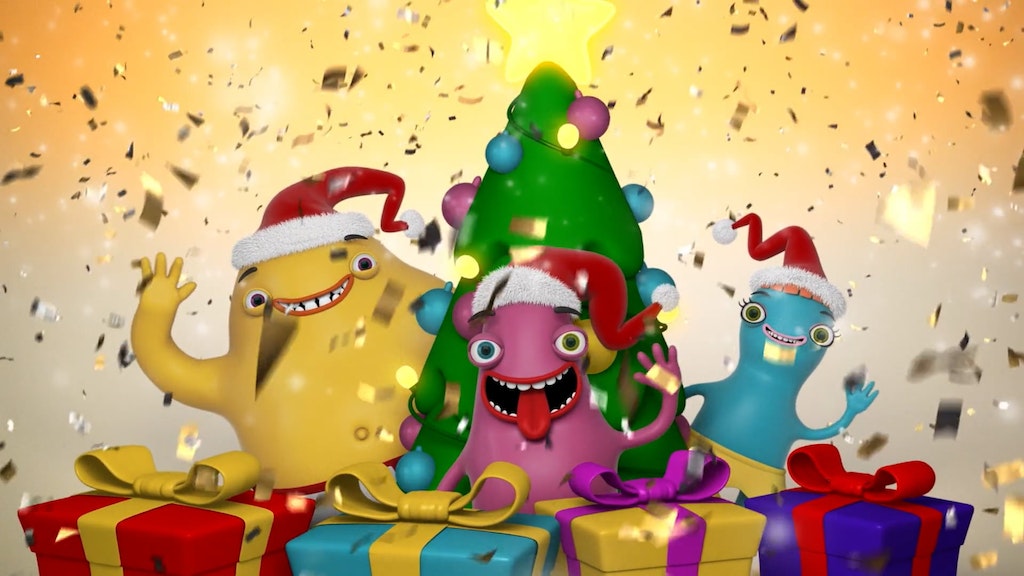 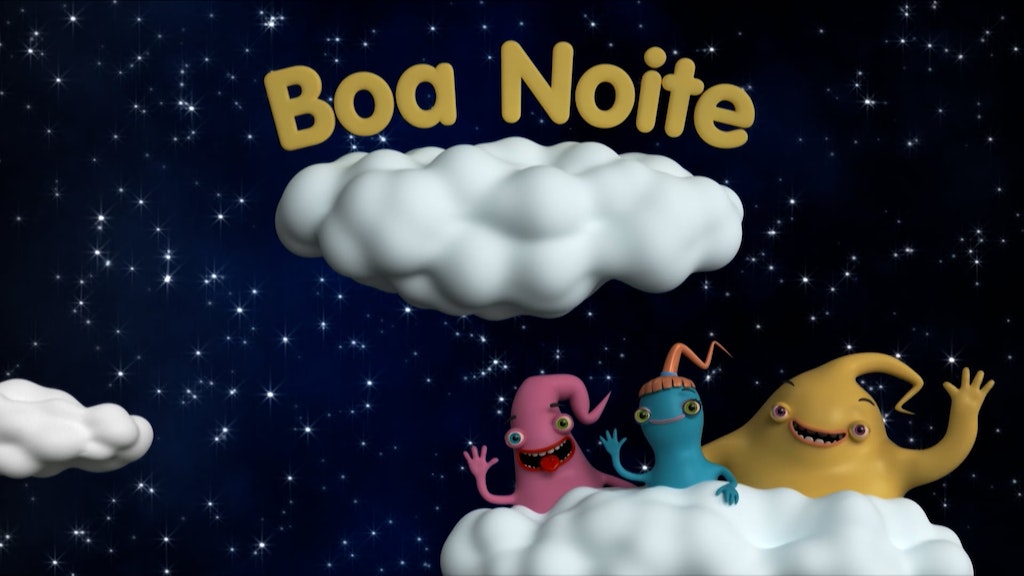 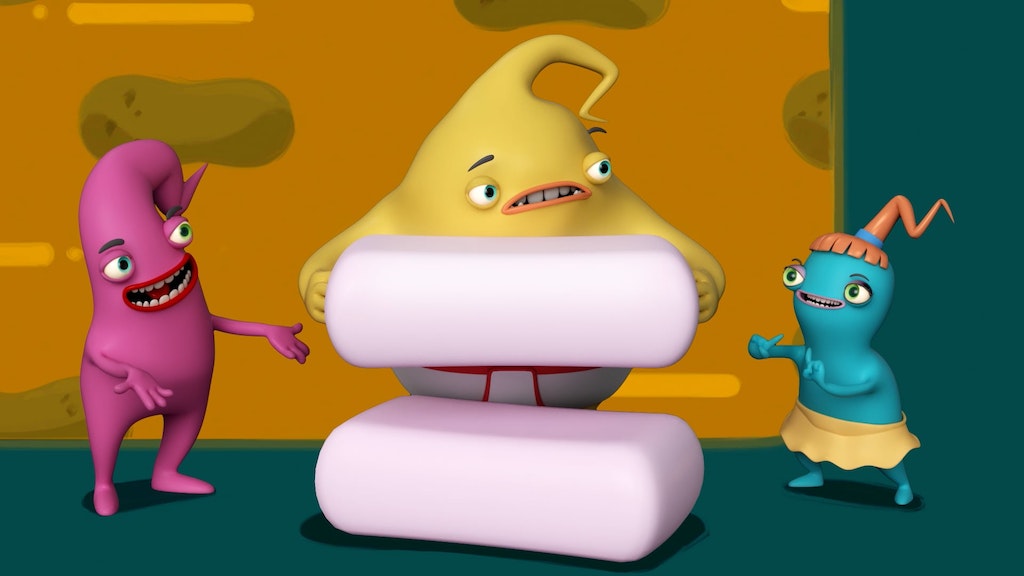 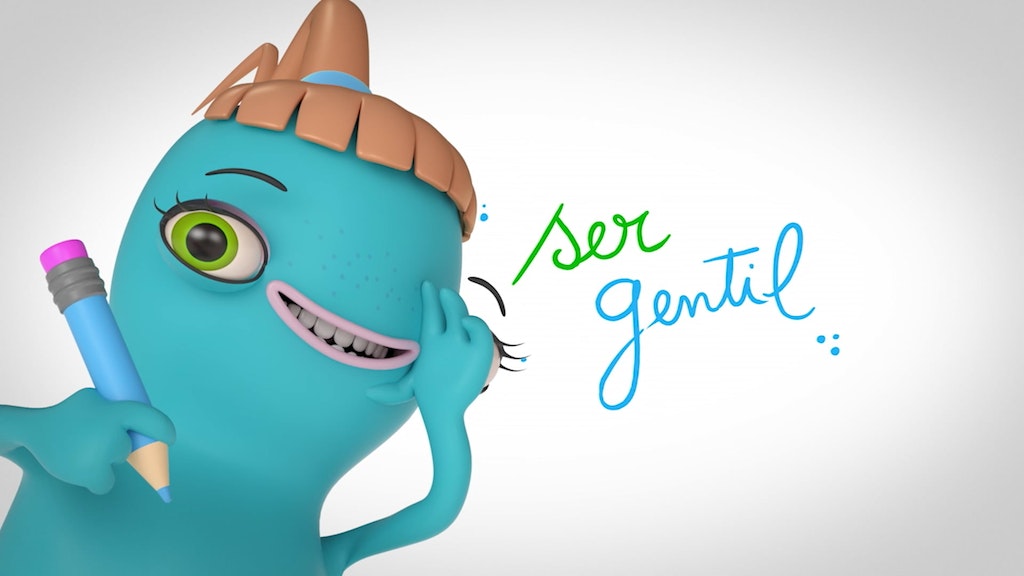